This new route, scheduled to begin on Nov. 1, 2021, will operate three times a week on Monday, Wednesday and Friday.

“This added service from Frontier Airlines is exciting to see and further amplifies the growth we are seeing at our airport while improving upon our intra-Florida marketplace,” said Airport Director Matt Coughlin.

To celebrate the new service, Frontier is offering introductory fares starting at $29. Tickets must be purchased before Aug. 2, 2021 to receive the introductory rates.  Frontier Airlines also offers nonstop flights to Denver and Chicago from Pensacola.

Frontier Airlines is committed to “Low Fares Done Right.” Headquartered in Denver, Colorado, the company operates more than 100 A320 family aircraft and has the largest A320neo fleet in the U.S. The use of these aircraft, Frontier’s seating configuration, weight-saving tactics and baggage process have all contributed to the airline’s average of 43 percent fuel savings compared to other U.S. airlines, which makes Frontier the most fuel-efficient U.S. airline. Frontier is also committed to families enabling children 14 years and younger to fly free through the airline’s Discount Den travel club on qualifying flights. With approximately 150 new Airbus planes on order, Frontier will continue to grow to deliver on the mission of providing affordable travel across America. 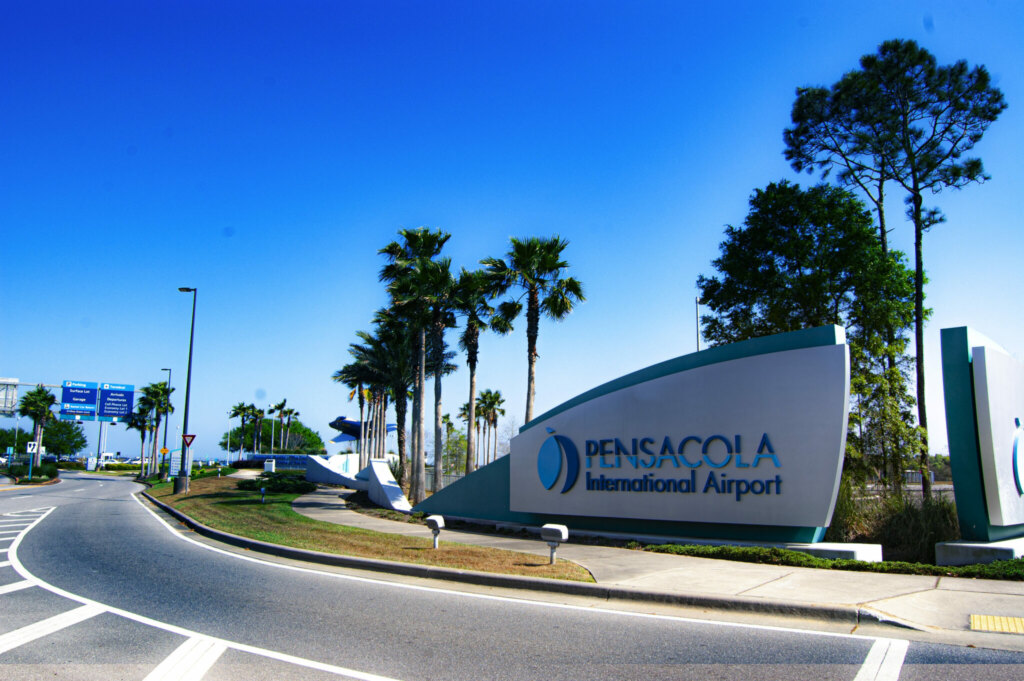 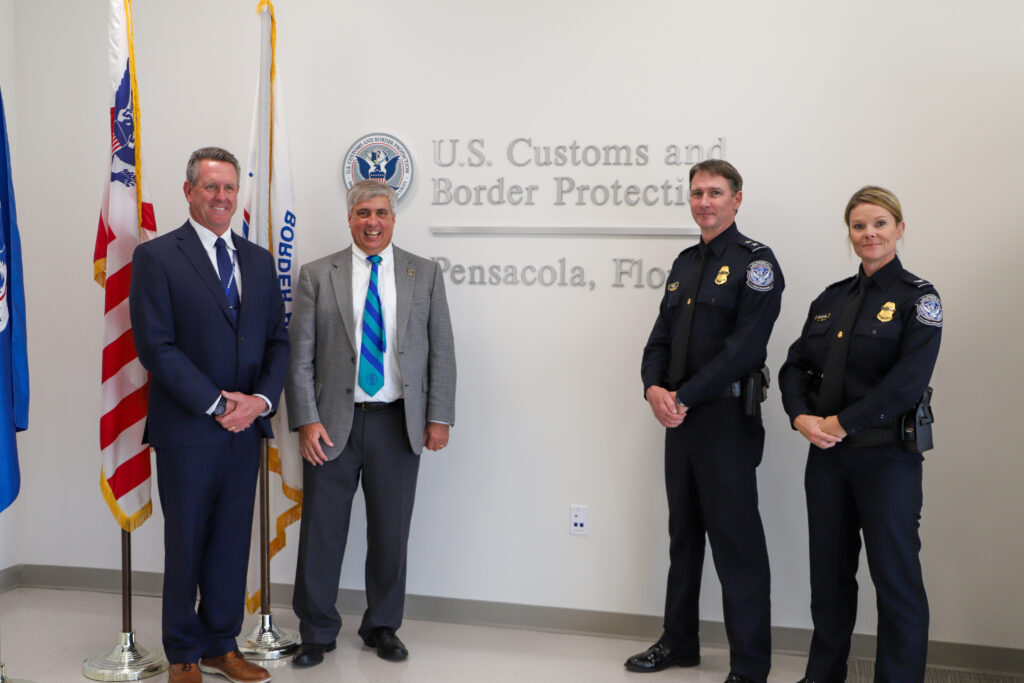 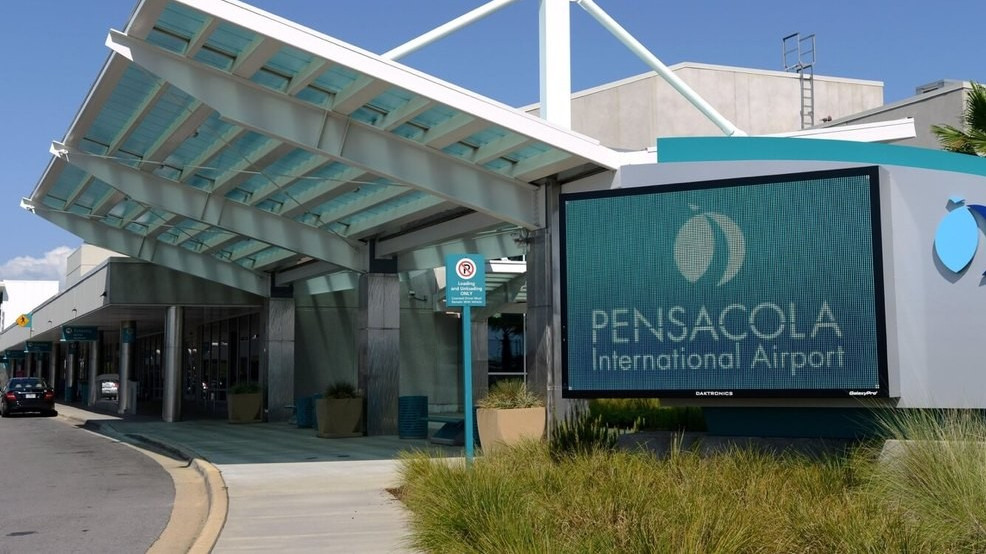 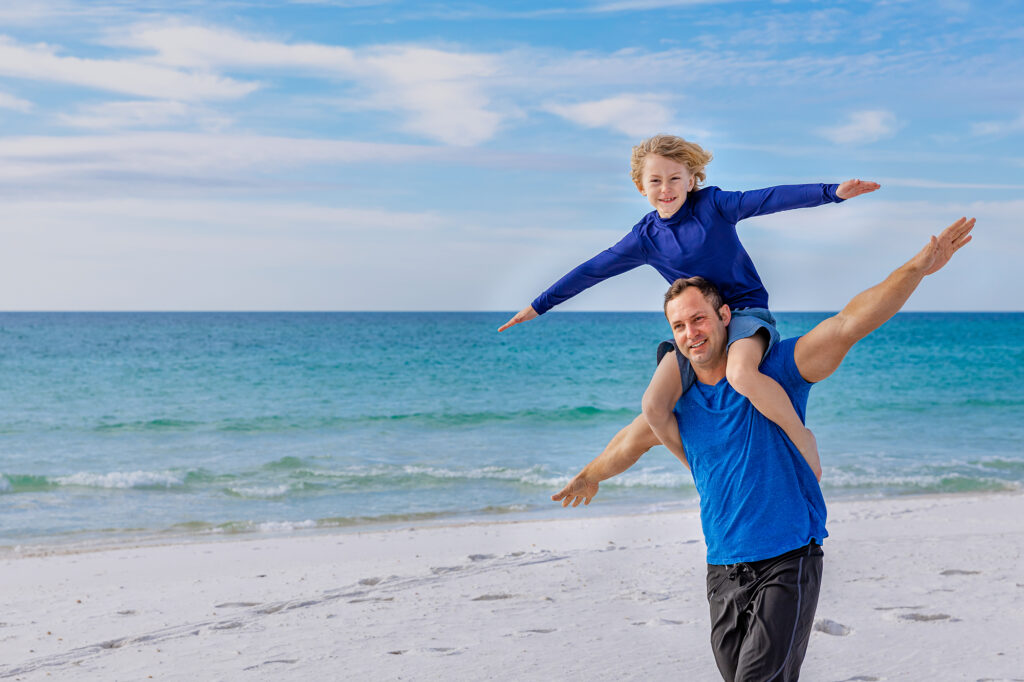 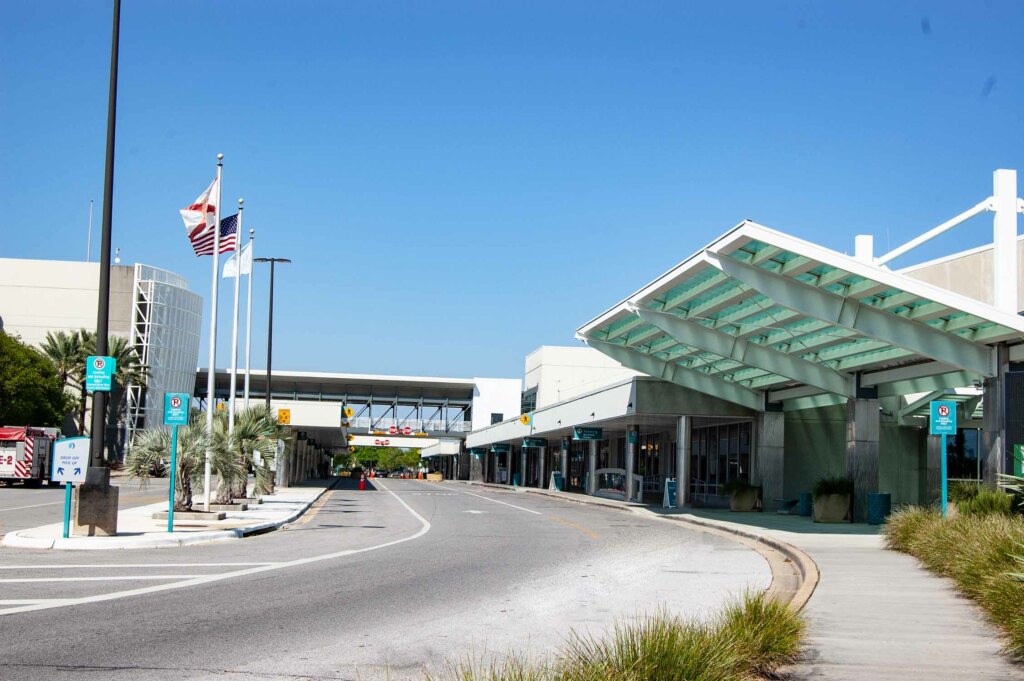 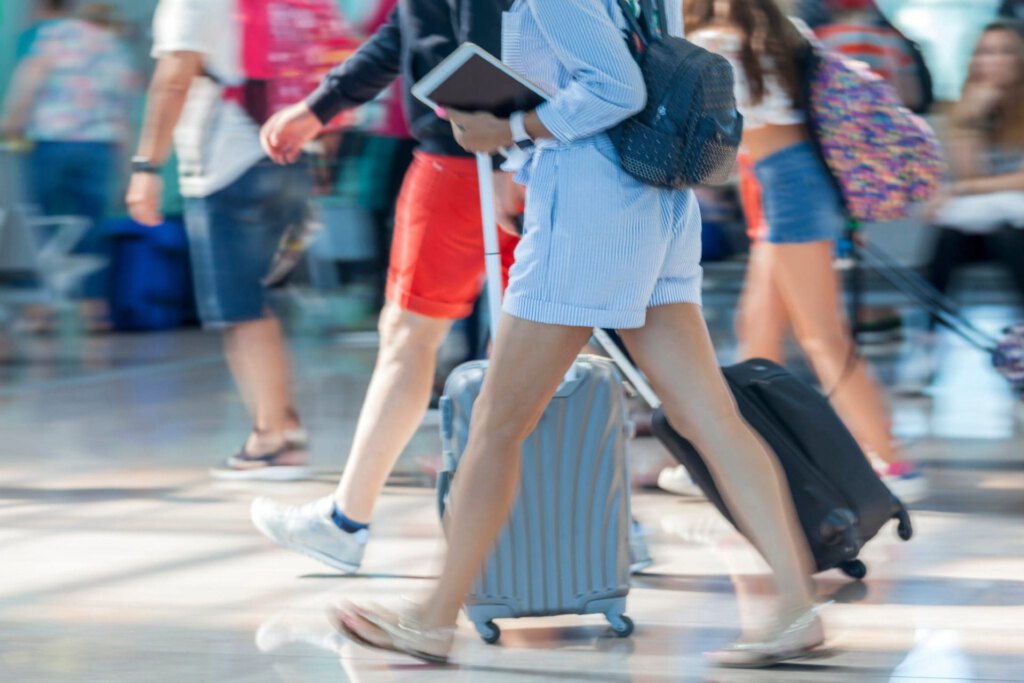 The numbers are in: Passenger travel through Pensacola International Airport has climbed back to pre-pandemic levels. In fact, Pensacola’s airport has broken…
Click here