This past week, Pensacola International Airport said goodbye to the former air traffic control tower and terminal radar approach control building, clearing the way for future expansion as the airport continues to see record-breaking numbers. Located on the north end of the terminal, the building that was for decades the work area of air traffic controllers, technicians, and support staff has now been demolished.

This structure was built in the 1960s and was designed to accommodate all the Federal Aviation Administration activity at the airport. Operations housed within included air traffic control tower, terminal radar approach control facility or TRACON, flight service station, communications equipment, and administrative spaces. In 1994, a new stand-alone tower was constructed to give controllers the ability to view the airfield without obstruction, which is still in use today. All other FAA activity remained at the north end location until 2007, when the new facility was completed next to the tower and operations at the old TRACON were closed. There have been discussions over the years about converting the structure into office space or other uses, but airport directors have always agreed the location would someday be required for the growth of the airport and the terminal.

“This marks a milestone that many airport directors before me would be excited to see happening,” said Airport Director Matthew Coughlin. “The demolition of this structure, along with other enabling projects, paves the way for future expansion outlined in our master plan.”

Pensacola International Airport’s master plan goes out 20 years and includes several projects that enable the addition of a new concourse. Some of these projects include removal of the old TRACON structure, additional parking facilities, redesign of curbside, and other airfield projects. Most recently, PNS completed the construction of an airside remain overnight aircraft ramp that will afford additional capacity to park commercial service aircraft.

“In order for us to achieve the expansions outlined in the master plan, we will need to complete the smaller enabling projects systematically,” said Assistant Director for Planning and Engineering Ken Ibold. “Our engineering and financial teams are working now to develop and set into motion that timeline.”

The smaller projects, also known as enabling projects, need to be completed to accommodate the larger projects like building a new concourse. Many are already underway or completed, and others are in the planning stages. Upon completion of the master plan, Pensacola International Airport will have approximately 22 gates with loading bridges and be able to accommodate larger aircraft and more passenger capacity.

This summer, Pensacola International Airport experienced exponential growth in passengers in comparison to 2019. This growth has accelerated expansion plans. According to the master plan, PNS will be able to add 10 new gates to the terminal in the next three to five years. This will support continued air service expansion and flight options for the Gulf Coast residents and visitors.

The City of Pensacola, Florida (City or Airport Sponsor) proposes to develop and operate an aircraft maintenance, repair, and overhaul… 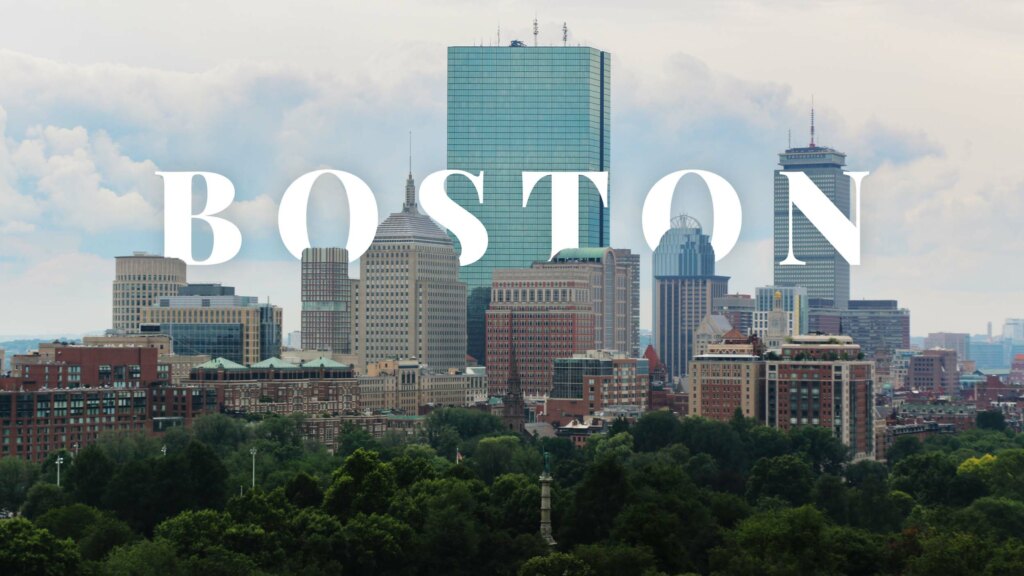 PENSACOLA, FL –  Boston, also affectionately known as the “Hub,” is now connected to the Gateway to the Gulf Coast.… 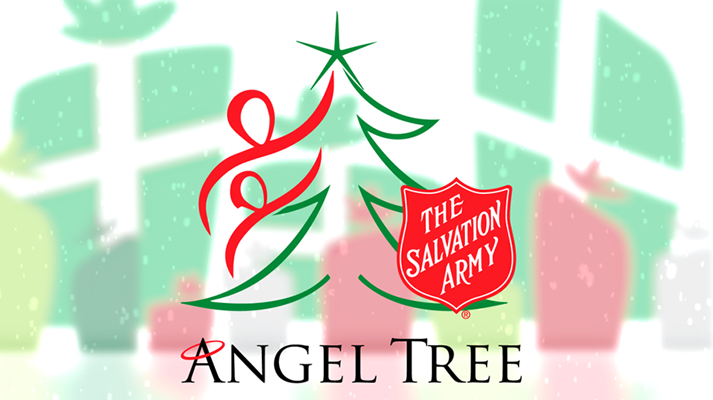 Airport, City and Hyatt Hotel Collaborate on Angel Tree Campaign for Local Families After a record-setting year for air travel,… 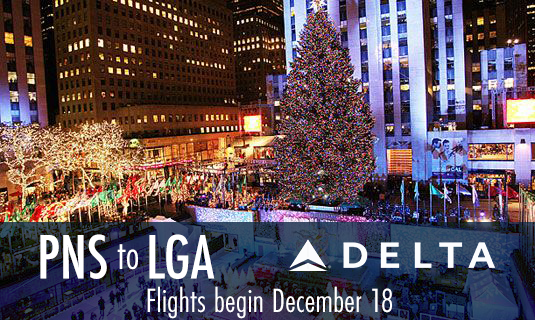 After a robust summer, Delta isn’t slowing down in bringing back more flights and destinations for New York’s business and… 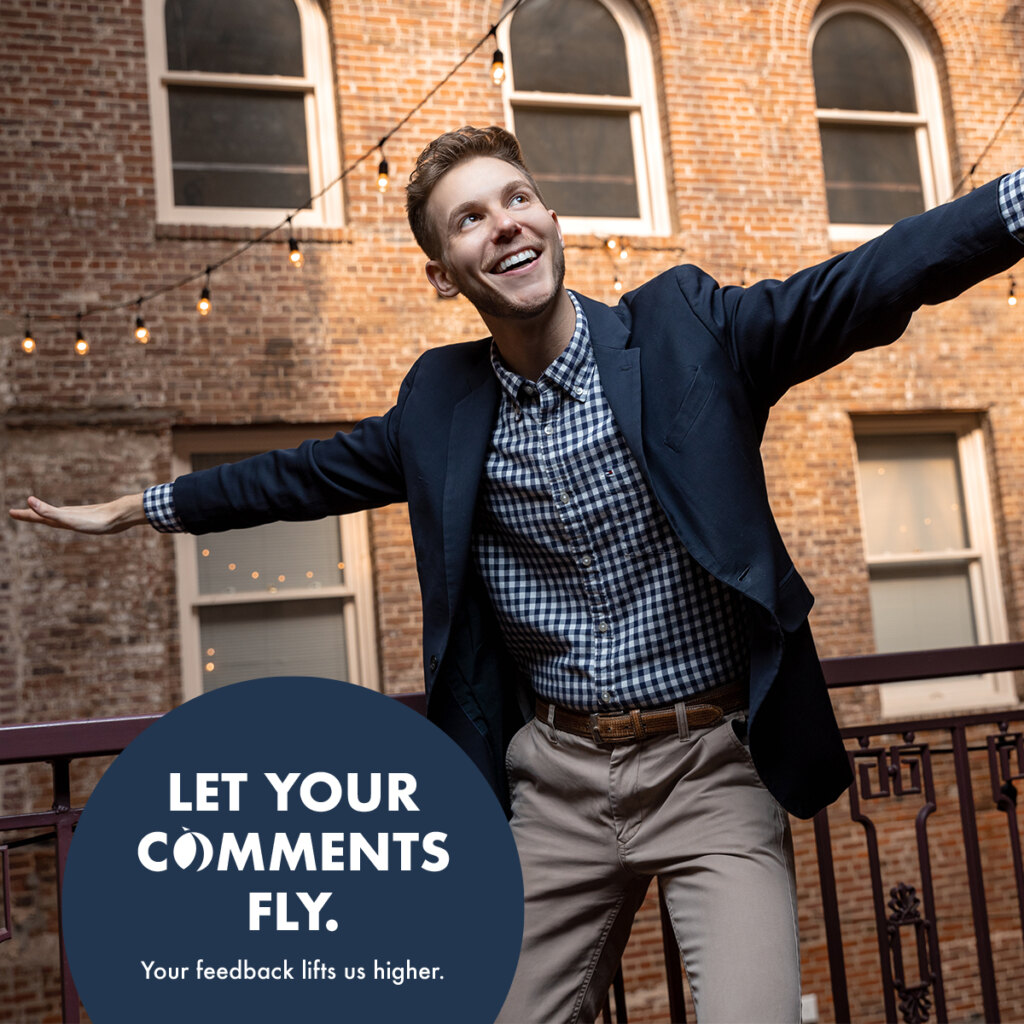 Let your Comments Fly; Customer Experience Survey at PNS (Pensacola, Fla.) October 12, 2021 — During one of the busiest…
Click here